Thank you for visiting our Strellson Online Shop. Please note that the use of our Online Shop to the full extent is no longer possible via the Internet Explorer you are using.

We recommend the use of Google Chrome, Mozilla Firefox, Safari or any other browser.

At this year's Berlinale, which took place from February 20, 2020 to March 1, 2020, Strellson equipped various actors for red carpet appearances and film parties.In addition to Dimitrij Schaad, Germanys new shooting star and leading actor in the film adaptation of the bestseller «The Kangaroo Chronicles», stars likeNikolai Kinski, Tom Beck, Artjom Gilz, Albrecht Schuch, Rick Okon, Lion Wascyk and Francois Goeske were dressed in Strellson. The Berlinale, which took place for the 70th time, is one of the largest public film festivals in the world, which attracts tens of thousands of visitors from all over the world. 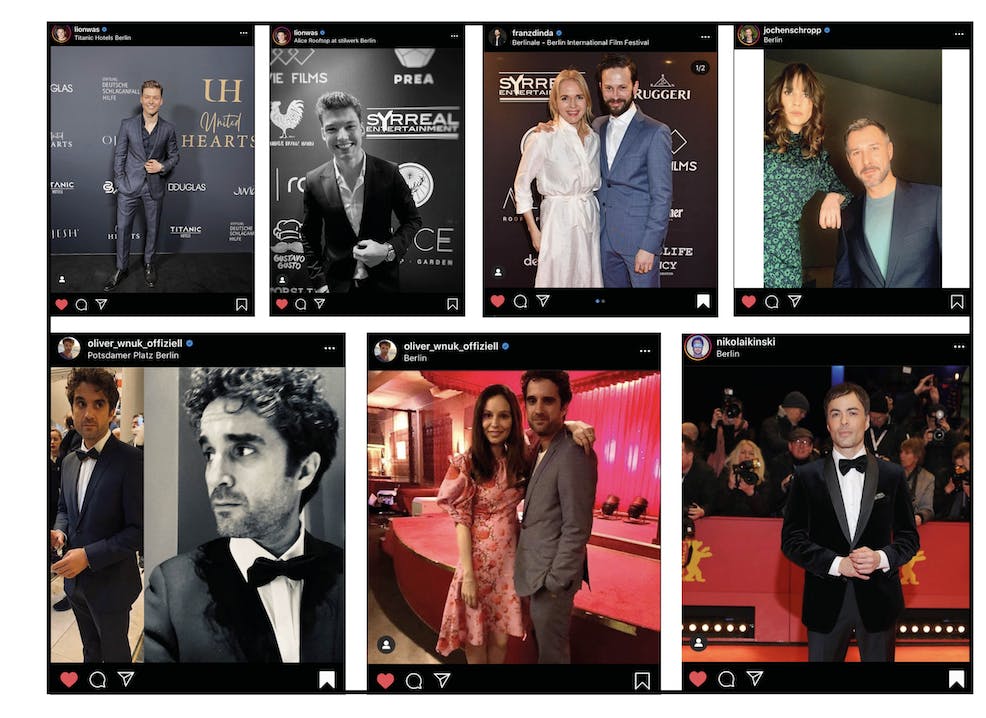 Unfortunately, we only supply the indicated countries on the left, but you are still able to discover our assortment in the shop.